The 5 Best Books For Twenty-Somethings 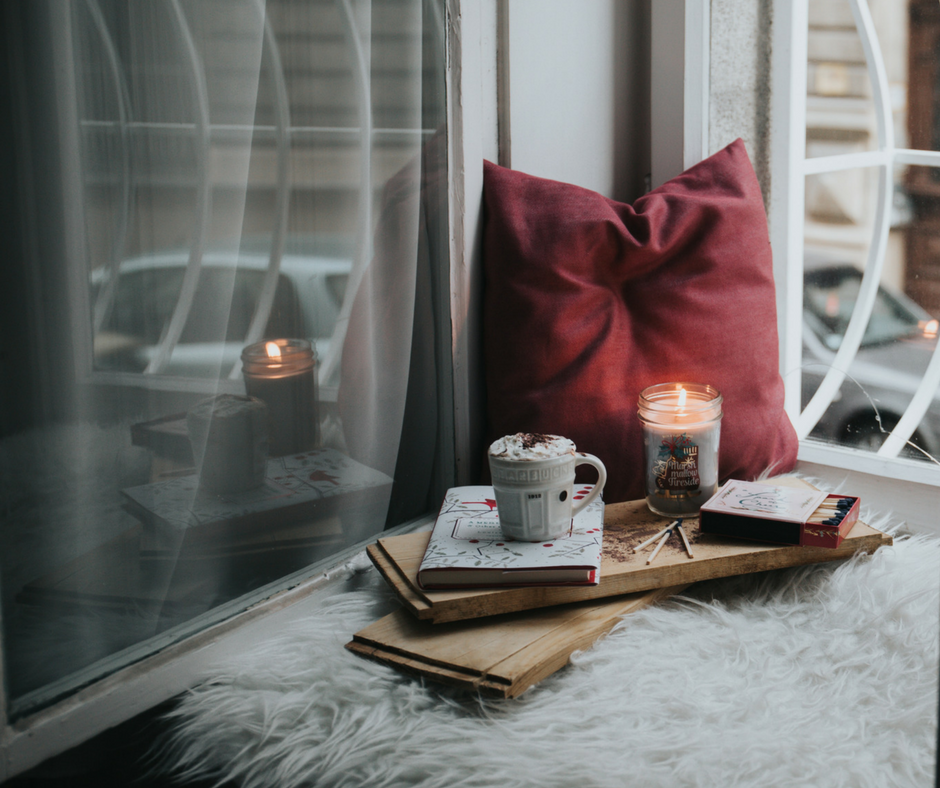 As a twenty-something, I feel I’ve reached an age that makes it difficult to find books. I’m constantly roaming between the Young Adult, and Fiction (a.k.a Adult Fiction) aisle in bookstores; I don’t want to read about sixteen-year-olds overthrowing the government or surviving high school, and I can’t connect with adult protagonists in their late twenties that feel pressured about marriage or kids.

The Bell Jar by Sylvia Plath

Esther Greenwood is brilliant, beautiful, enormously talented, and successful, but slowly going under—maybe for the last time. In her acclaimed and enduring masterwork, Sylvia Plath brilliantly draws the reader into Esther’s breakdown with such intensity that her insanity becomes palpably real, even rational—as accessible an experience as going to the movies.

Before reading this book I thought that Sylvia Plath was some overrated writer who wrote things that sounded deep but really wasn’t. I don’t know why I expected that (probably because any book teachers assign and expect us to connect with fails to do so in my experience), but I found myself pleasantly surprised by The Bell Jar. Esther Greenwood’s experience is a perfect articulation of how it feels to be in your early twenties: confused, yet full of potential.

Find The Bell Jar on Amazon

The Secret History by Donna Tartt

Under the influence of their charismatic classics professor, a group of clever, eccentric misfits at an elite New England college discover a way of thinking and living that is a world away from the humdrum existence of their contemporaries. But when they go beyond the boundaries of normal morality their lives are changed profoundly and forever, and they discover how hard it can be to truly live and how easy it is to kill.

This book has some of my favorite themes: affluent youth, self-destructive characters, and references to ancient Greece. The Secret History is a great subtle thriller about a group of college kids who begin to turn on one another. While you shouldn’t expect to connect with these characters like The Bell Jar (at least, I really hope you don’t), it still captures the difficulties of twenty-something life.

Is Everyone Hanging Out Without Me? by Mindy Kaling

Mindy Kaling has lived many lives: the obedient child of immigrant professionals, a timid chubster afraid of her own bike, a Ben Affleck–impersonating Off-Broadway performer and playwright, and, finally, a comedy writer and actress prone to starting fights with her friends and coworkers with the sentence “Can I just say one last thing about this, and then I swear I’ll shut up about it?”

I’m not that into reading memoirs or personal essays, but I will make an exception for funny women. Hands down, Mindy Kaling is one of my favorite women in comedy (sorry Tina and Amy!). I loved watching her play Kelly Kapoor (The Office) and Mindy Lahiri (The Mindy Project), but reading Is Everyone Hanging Out Without Me? gave me a completely new appreciation of Kaling’s comedic genius. Reading this book was less like, well, reading a book and more like listening to a cool older sister talk about her experiences when she was your age.

Find Is Everyone Hanging Out Without Me?

It is Nick and Amy Dunne’s fifth wedding anniversary. Presents are being wrapped and reservations are being made when Nick’s clever and beautiful wife disappears. Husband-of-the-Year Nick isn’t doing himself any favors with cringe-worthy daydreams about the slope and shape of his wife’s head, but passages from Amy’s diary reveal the alpha-girl perfectionist could have put anyone dangerously on edge.

If you read this book you’re probably wondering why it’s on this list. While Gone Girl’s main character isn’t a twenty-something female, there is another important figure that is. Andie Hardy is mostly known as the narrator’s mistress but she does serve an important role in highlighting how we view younger women. For most of the story, Nick Dunne, the narrator, portrays Andie as some needy, dumb college girl and in the end, gets proved wrong. As a current college girl, I’ve felt men view me in this way and was glad to see Andie go off on him.

To The Lighthouse by Virginia Wolf

Following and extending the tradition of modernist novelists like Marcel Proust and James Joyce, the plot of To the Lighthouse is secondary to its philosophical introspection.  Cited as a key example of the literary technique of multiple focalization, the novel includes little dialogue and almost no action; most of it is written as thoughts and observations.  The novel recalls childhood emotions and highlights adult relationships.  Among the book’s many tropes and themes are those of loss, subjectivity, the nature of art and the problem of perception.

Let me start off by saying that out of all the books on this list, I think this one is the most exhausting. Stream of consciousness isn’t my favorite writing style, and many of the ideas presented in this novel are pretty abstract. Regardless, the narrative of the young Lily Briscoe is something I find myself attracted to. I think she teaches us a lesson that is pretty important for young women, though that’s something the reader must pick apart and find out for themselves.

Find To the Lighthouse

What are your favorite books for twenty-somethings? Share them in the comments below! Don’t forget to submit to our latest edition!

This post uses affiliate links meaning we may receive a small commission on any purchases at no extra cost to you. Thank you for supporting the brands and products that keep Capulet Mag available for free.

Isabelle is the Poetry editor and Social Media coordinator for Capulet Mag. She works full time at a mind numbing desk job, and spends her off time writing, podcasting, and crusing Yelp for new places to eat.